Women and their conditioning around power.

When it comes to leadership roles at work, the current statistics clearly highlight the drastic gap. As per the World Economic Forum report, only 28% of women hold managerial positions, which is almost the same as what it was in 1995.

With an increase in numbers around women education and  work opportunities, what is it that is still stopping women from climbing up the ladder and breaking the glass ceiling?

What is it that is intrinsically stopping women to be the CEO’s and CFO’s in larger proportions?

It is the conditioning they’ve witnessed for years. The seemingly insignificant, subtle conditioning which has made an impact, much stronger than we could imagine!

For years, women have been made to feel like they are not the “business mind” in the family. From typecasting them as the artistic one who must opt for subjects like home science, social sciences etc., to being made to feel guilty for not looking after the kids; women have been subjected to subtle biases which have ended up making them feel that they hold more responsibility when it comes to the matters of home as compared to their workspace.

As women started exploring their potential at the workplaces, their contribution was expected to be higher at home. More often than not, women have been expected to prioritise the well-being of their family and then aim at their professional goals.

While there are only 18% women CEOs in the world, there exists a huge potential in females to hold positions of power and also explore the power they have within themselves!

Tapping into their inner potential, asking questions to their own selves, questioning the conditioning they’ve subconsciously experienced and unlearning the behaviours and responses associated with power; all these can go a long way into helping women witness the life they deserve.

A feeling of being powerful- because that’s exactly what every woman deserves!

If you have reached the end of this blog, here are some other practical tools for women to begin (un)conditioning expectations to step into their power!!

More from our blog 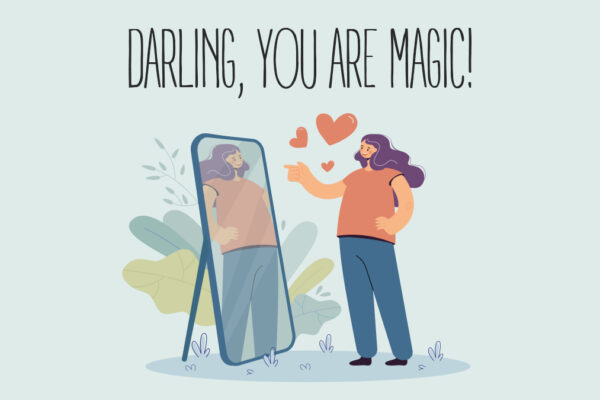 What is self-coaching and how you can practice it 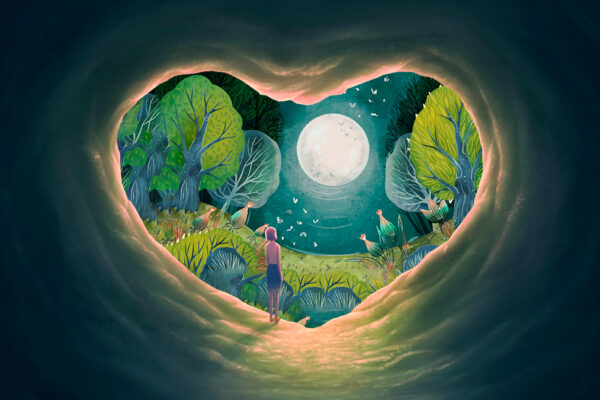 Try this to significantly impact the quality of your life - Mindfulness 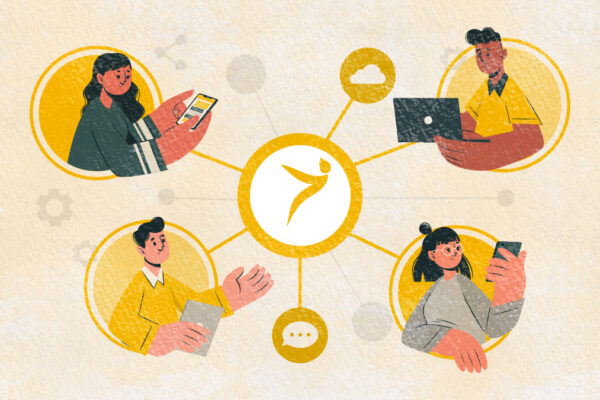 Don’t let the digital world rush you -- nobody is posting their failures!

We are your one-stop destination for self-learning and development.  We train, develop, and coach the next generation in the discipline of self-learning

Subscribe and get notified at first on the latest update and offers!

We are your one-stop destination for self-learning and development.  We train, develop, and coach the next generation in the discipline of self-learning

Subscribe and get notified at first on the latest update and offers!